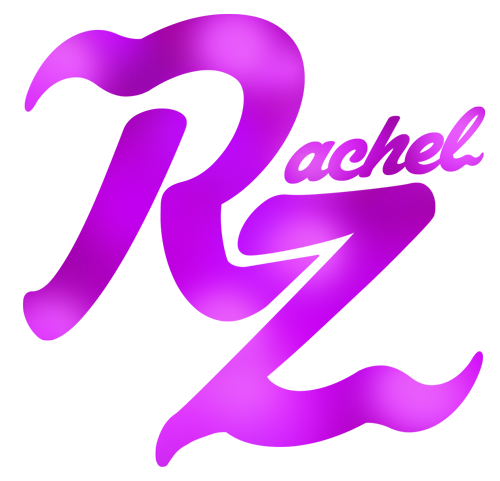 “The band played a supersonic rearrangement of “ESP” and then by a calm-before-the-storm “King of Pain.” Rachel Z spent two years with Wayne Shorter and Hakim four with Sting. Drummer Hakim pinged viciously on straight-ahead swing and gave a masterclass in restrained showmanship on his single extended feature. But most impressive was the trio’s inner dynamic as new-kid-on-the-block bassist Maeve Royce and Hakim mashed stark indie chords and odd little riffs into a foundation for exhilarating on-the-edge piano trio jazz. The gig was announced as their world debut, and an album is due this summer.”
—Mike Hobart (Financial Times), review of Ronnie Scott’s, London

“Moon at the Window is a tribute to Joni Mitchell, whose music had a profound effect on her. Mitchell has always had a jazz sensibility in her writing and Rachel brings it out even more in her interpretations of Big Yellow Taxi, Free Man in Paris and Both Sides Now.”
—Don Henke

“New York-born pianist Rachel Nicolazzo, nicknamed Rachel Z, is one of the more musically open-minded “young lions” to have emerged from the 1990s.”
—Amazon.com

“Her latest release, “Moon at the Window” (on Tone Center), features Z and her superb jazz trio doing striking, all-instrumental versions of songs by Joni Mitchell. The melodies are recognizable to anyone familiar with the originals, but Z employs ingenious new harmonic and rhythmic structures.”
—San Diego Times

“In keeping with her most recent recording from 2003 Moon at the Window (a collection of jazz interpretations of Joni Mitchell tunes) (…) Z’s trio draws from the recently as well as the presently contemporary, including Mitchell, Sound Garden, Nirvana, Sade, Steely Dan, Smashing Pumpkins, Seal, Peter Gabriel, and Johnny Cash.”
—Sunsphere City

“Down-to-Earth, super-driven, intelligent, motivated and honest about herself (…) She’s got vision and knows herself well enough to identify what works for her in the music business and what keeps her music and her life moving in a positive direction.”
—ROCKRGRLMagazine